The University Record announced that ALS Center of Excellence Director Eva Feldman, M.D., Ph.D., received the Distinguished University Professorship, along with four of her U-M colleagues.

Dr. Feldman now adds the James W. Albers Distinguished University Professor of Neurology to her growing number of impressive titles and accolades.  Below is the announcement in The University Record:

Five University of Michigan faculty members have been recognized for their outstanding teaching and service with one of U-M’s most prestigious honors: the Distinguished University Professorship.

The Board of Regents approved the appointments July 21. They begin Sept. 1, last throughout the recipient’s period of active service at the university and may be retained after retirement.

Each professorship bears a name determined by the appointed professor in consultation with his or her dean. Newly appointed Distinguished University Professors are invited to give an inaugural lecture.

The Board of Regents established the Distinguished University Professorships in 1947 to recognize senior faculty members with exceptional scholarly or creative achievements, national and international reputations for academic excellence and superior teaching, mentoring and service records.

The 2022 Distinguished University Professors are: 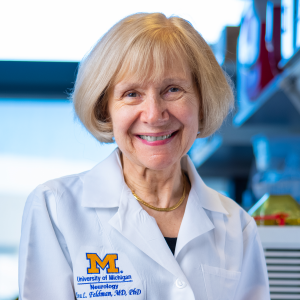 In their recommendation letter to the regents, Laurie K. McCauley, provost and executive vice president for academic affairs, and Michael Solomon, Rackham Graduate School dean and vice provost for academic affairs, said Feldman is an internationally acclaimed clinician-scientist and leader in health care and academic medicine.

She conducts seminal research on understanding and treating complications of diabetes and obesity, and on determining the mechanisms and treatment strategies for neurological disorders such as amyotrophic lateral sclerosis and Alzheimer’s disease.

“Professor Feldman is a gifted educator and mentor who teaches fellows and residents and imparts her extraordinary clinical expertise to the next generation of health care providers. … In particular, she is an inspiration and strong advocate for women scientists and clinicians,” they wrote. 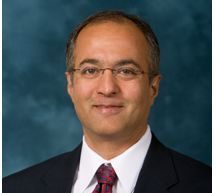 Jagadish is a computer scientist who has made important contributions in the development of database systems. He is one of the nation’s most visible and influential researchers in the interdisciplinary field of data science, which uses complex machine-learning algorithms and other methods to derive meaningful information from vast volumes of structured and unstructured data. In addition, he has developed novel structures and algorithms to handle new types of data.

“His many data science innovations provide wider access to better information and have had an impact across a broad range of disciplines, including social work, medicine, finance, transportation and music,” Solomon and McCauley said. 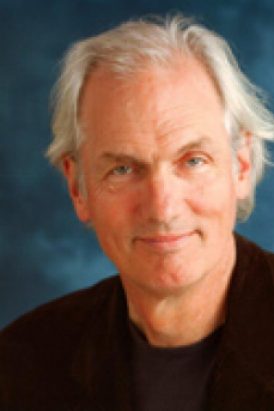 Keane is a sociocultural anthropologist whose research and writing on semiotics, comparative religion, cultural systems and ethics has influenced many scholarly fields, including linguistic anthropology, history, religious studies, cultural studies, social theory, philosophy and social psychology. He investigates fundamental questions about religion, personhood, ethics and exchange, and how those interconnected domains relate to language.

In their recommendation letter, Solomon and McCauley said Keane’s 2016 book, “Ethical Life: Its Natural and Social Histories,” was “widely hailed as a masterful achievement.”

ordinary people grapple with philosophical questions in their everyday lives and have stimulated new paths of investigation in social science and humanistic fields,” they said. 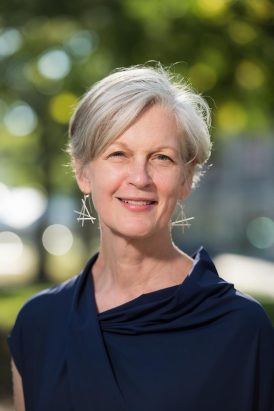 McCracken is an internationally recognized scholar of medieval French literature and culture. Solomon and McCauley said her 2017 book, “In the Skin of a Beast: Sovereignty and Animality in Medieval France,” was “field-defining.” It examines medieval Latin and French vernacular fictional writing to explore how literary texts use accounts of human-animal encounters to raise questions about mastery, submission and inferiority.

“Professor McCracken’s scholarly work also encompasses wide-ranging examinations of literature and culture, and she has achieved distinction in her contributions to understandings of issues that lie at the heart of both medieval and contemporary cultures,” they said. 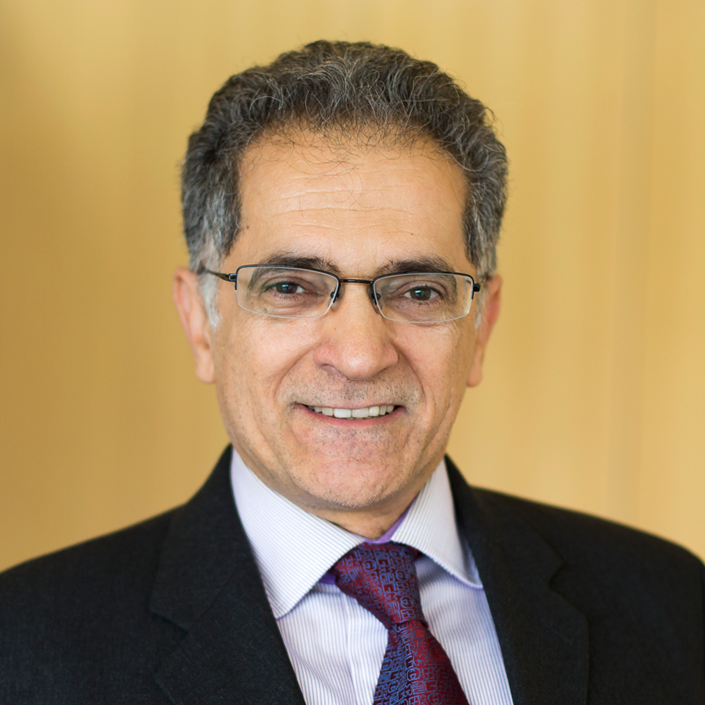 Sarabandi is a leading researcher in the science of radar remote sensing and in the development of technologies that have enabled its use in many applications.

“Professor Sarabandi has led and shaped the field of radar remote sensing for the past 30 years,” Solomon and McCauley said. “His many pioneering contributions include models for the propagation and calibration of electromagnetic waves, innovative designs for miniaturized antennae designs, and the development of algorithms for mobile radars that allow the creation of highly detailed two- and three-dimension images of landscapes and other objects.

“Through these and other path-breaking innovations, he has been the world leader in the development of transformational technology whose impact is being felt in research, industry and government.”